Over time, work with dreams was downgraded as analysts’ attention has shifted away from the recovery of traumatic memories. Yet, in my view, to master the nature of dreams and to be able to analyze dreams in a clinical setting remains a cornerstone of good analytic work.

To understand a particular dream is to understand the dreamer. Each is as unique to the dreamer as a fingerprint or birthmark; each one is akin to an internal ‘poem’ reflecting character, conflicts, defenses, secret aspirations, and key life events of its creator. That is why so-called ‘dream books’ which try to correlate a particular dream image with a specific meaning are so unsatisfying.

Sigmund Freud was the first person to make the claim that each dream, rather than being random meaningless neuronal firing, had a meaning and, even more, contained within it a wish.

He contended this was so even when the manifest content of many dreams is far from pleasant. To explain this seeming contradiction, Freud was to demonstrate that every wish has its counter wish; that the human mind, in Charles Brenner’s words is founded on compromise and conflict. The dream is then a special hallucinated partial satisfaction that represents and condenses the many trends at work in the mind.

In other words, the dream is intended to reassure him.

At the same time, this dream can additionally represent a feeling that he does not deserve the expected promotion; or even more strangely, that he fears to be successful with all the attendant responsibilities and enemies one makes as one goes “up the ladder.” Finally, if this occurs in a treatment situation, it could be this dream represents his wish to remain a child with a comforting “mother” analyst versus being seen as someone who is flourishing and thus cannot claim that desired soothing support.

It may turn out that this dream also represents his fantasies about becoming the man of the house after a childhood divorce, or parental separation and his mixed wishes in this regard. Thus wish and defense, past, and present, child and man, ambition and guilt all find their way into this unique condensed dream creation and become available to the analytic pair to consider.

Dream images are uniquely valuable to highlight significant clinical issues which during waking life remain out of awareness; hence Freud’s famous statement that “dreams are the royal road to the unconscious.” But like the layers of an onion, the conflicted core emerges only gradually as trust in the security of the treatment relationship and the doctor deepens.

Our contemporary and fuller understanding of the significance of the relationship between patient and analyst would then perhaps amend Freud’s comment to “dreams are the royal road to a shared appreciation of the dreamer’s particular way-of-being in the world.”

To Dream is a Psychic Achievement

Dreaming, the most creative and metaphorical “thinking” that we are capable of occurs at night and is frequently not always available to us during our waking life. Many only remember a fragment of their oneiric experience; few have had the experience of recounting their dreams to another. A surprising number of people cannot recall having a dream or even a dreaming experience whatsoever. In addition to the somatic barrier that exists between sleep and wakefulness, these phenomena, reflect to varying degrees, a discomfort with what is “within” and fantasies that, like some inner jail, the “door” must be shut tight.

The evolving trust created in on-going analytic work usually allows for a recovery of the dreaming function and an enlarged capacity to explore the meaning of dream images with the analyst. This “to and fro” discussion of the deepest wishes of an individual is what creates the psychical space necessary for conflict resolution and the fullest appreciation of the secret elements of each individual’s struggle for meaning and emotional satisfaction. 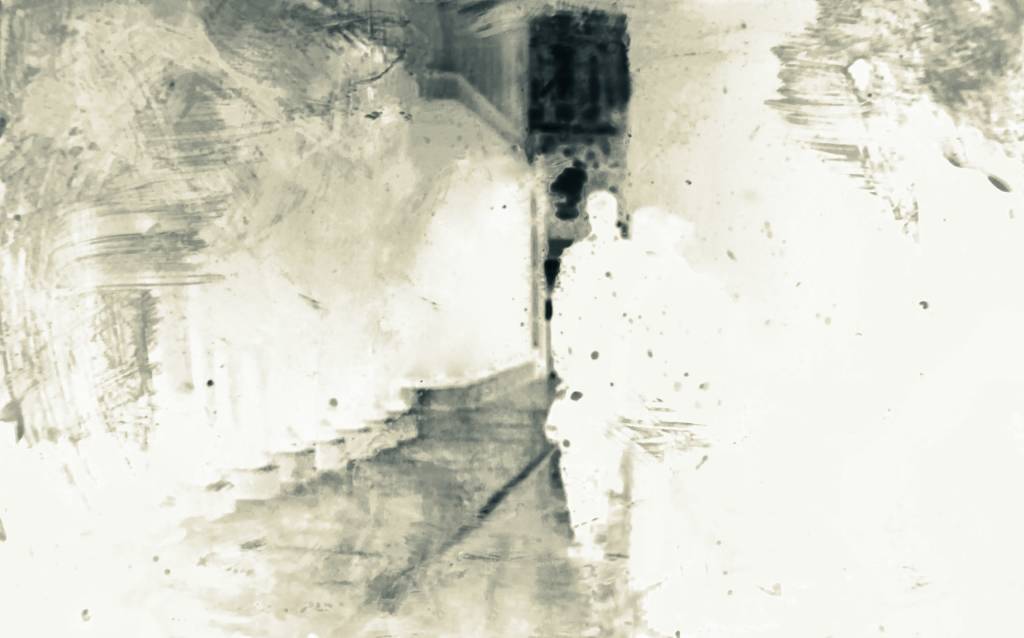 A famous psychoanalyst Charles Brenner once said on presenting a paper: “Tell them what you are going to tell them, tell them and then tell them what you told them.” I think I will leave off the last part but, given the depth of this four-part series on working with dreams, it would be best to highlight the ground covered… 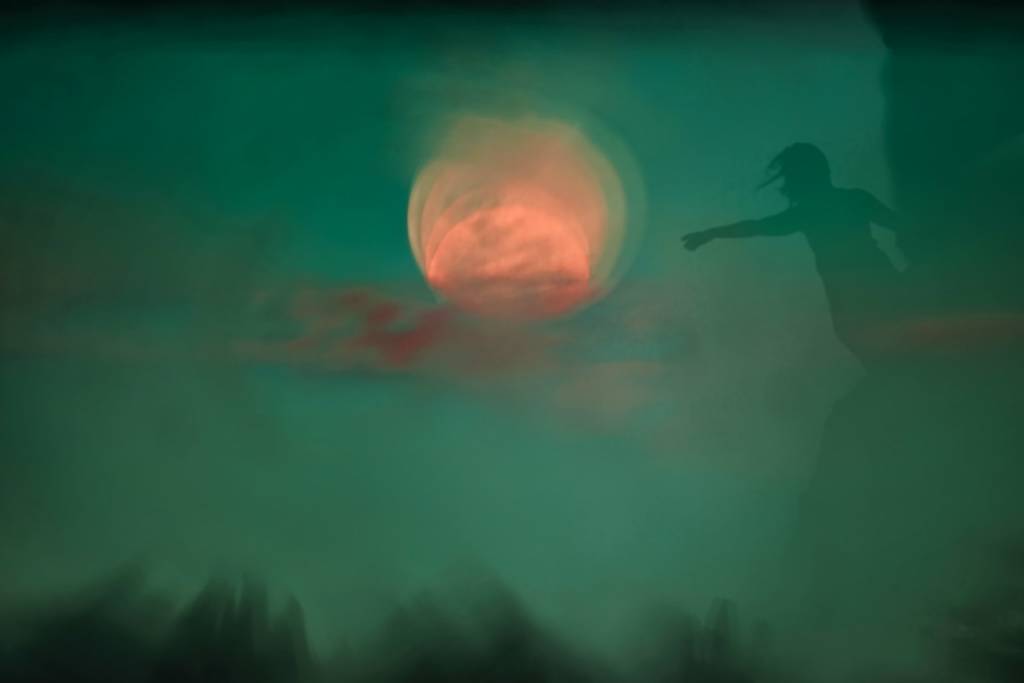 As you may know psychoanalysis and dream interpretation were co-creations, joined at the hip. It was in 1900 that Freud published his Interpretation of Dreams, a book which, despite its formidable length and Germanic heaviness, contains many of Freud’s core discoveries of mind… 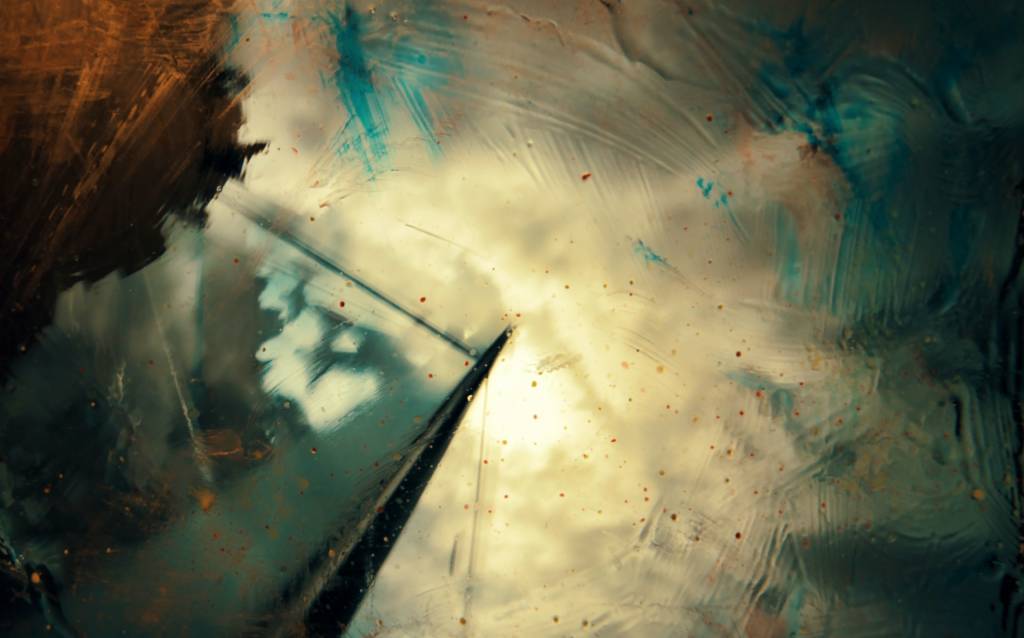 In the years that followed with the introduction of the Tripartite Model (Ego, Id and Superego) and the rise of ego psychology, dream life was increasingly ignored. One can speculate why this was so; but I suspect that dream life, which by its very nature is regressive (as outlined in Part Two)… 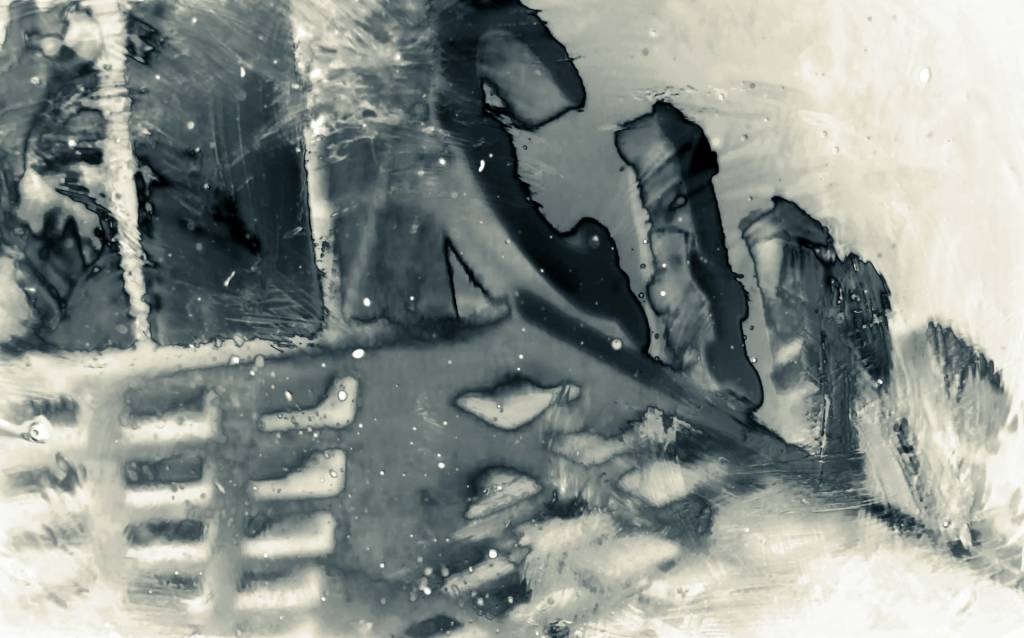 So how do dreams help the treatment? Nobody talks about “corrective emotional experience” a la Franz Alexander but almost all analysts value as Freud stated, that you cannot kill (or embrace) anyone in effigy. Change requires a new “here and now” experience…